Our history spans over 25 years, learn a bit about us.

Rick Garrah started out business in 1992 as Rick’s Exteriors Plus; a one man show working first from home and then out of half of a warehouse off of John Counter Blvd. He then needed to move to a larger space at 150 Binnington Court in 1994.

As the business expanded, Rick brought on an additional partner in 1996 and incorporated the business. The base of the operation was moved due to expansion to the WB Dalton building on Hickson Avenue.

In 1999 a new partner was brought on board and the name REP Windows and Doors was established.. The business focused solely on Wholesale and Retail sales of Windows and doors. Another move due to the business growth took place in 2001 to 35 Terry Fox Drive.

REP Windows and Doors purchased a building allowing for further growth at 700 Dalton Avenue in 2007. This enabled the business to expand products and services.

Rick brought his son Patrick into the business in 2011 to take over purchasing, ordering and contractor sales.

Rick became the sole owner/operator of REP in 2012. Since that time, there has been an expansion in staff as well as an addition to the 700 Dalton Avenue site.

Rick looks forward to the next great step in REP’s future. 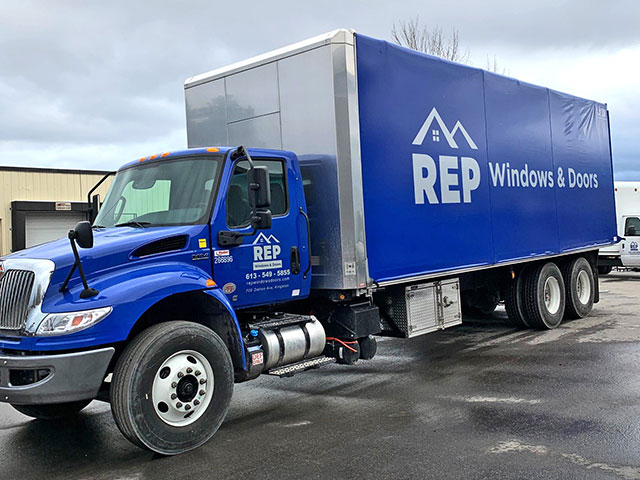 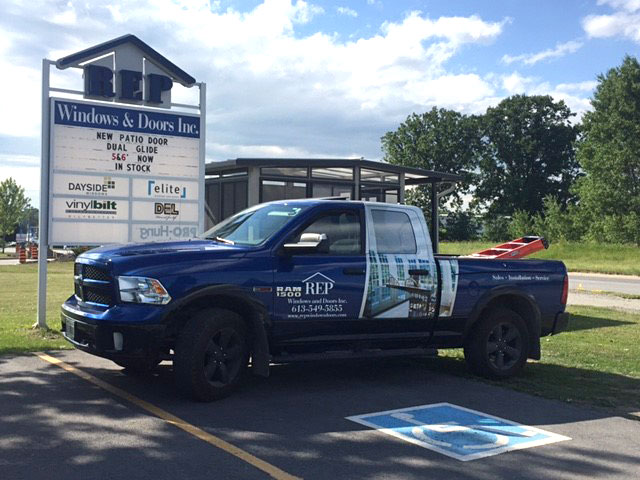 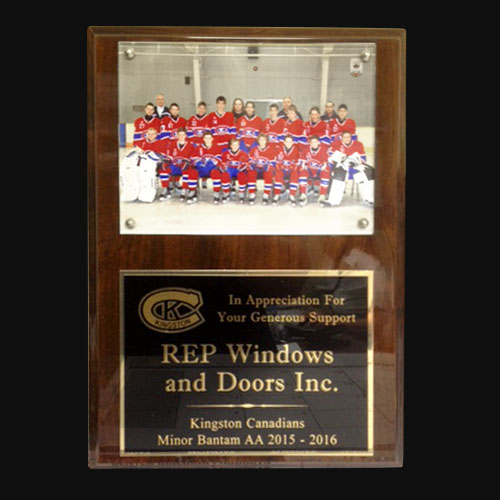 REP Windows & Doors is truly a small business with big results. Our small, but talented staff have brought years of service and reliability to the Kingston area. 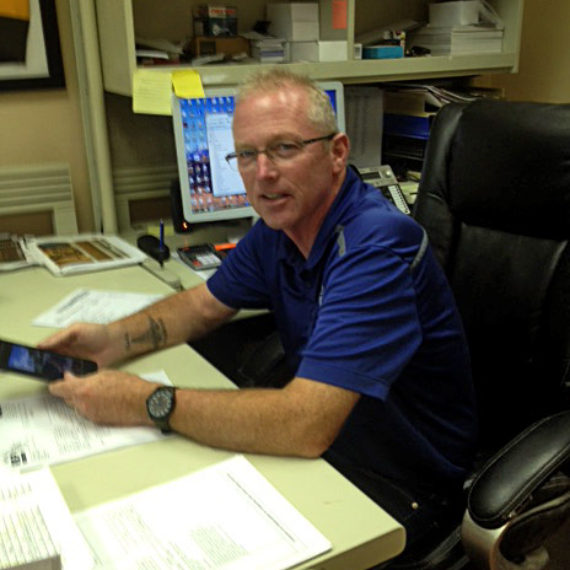 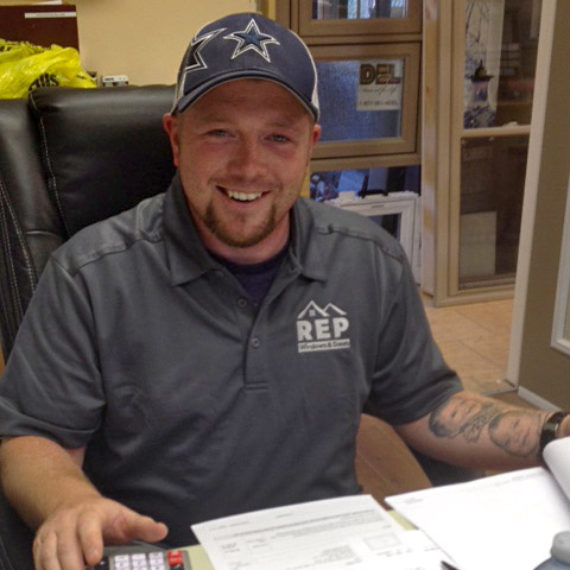 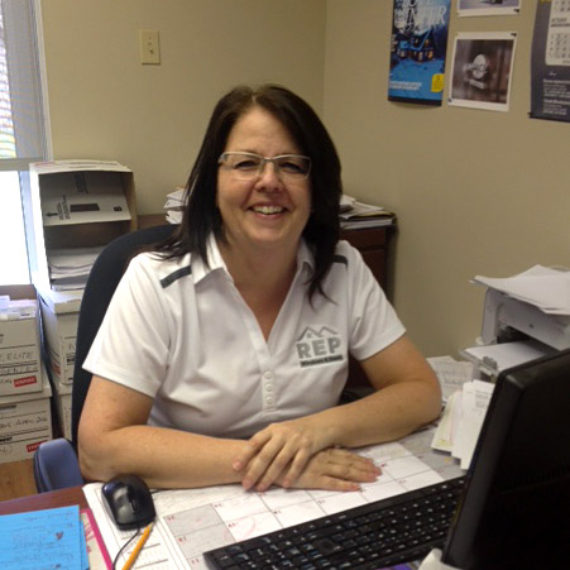 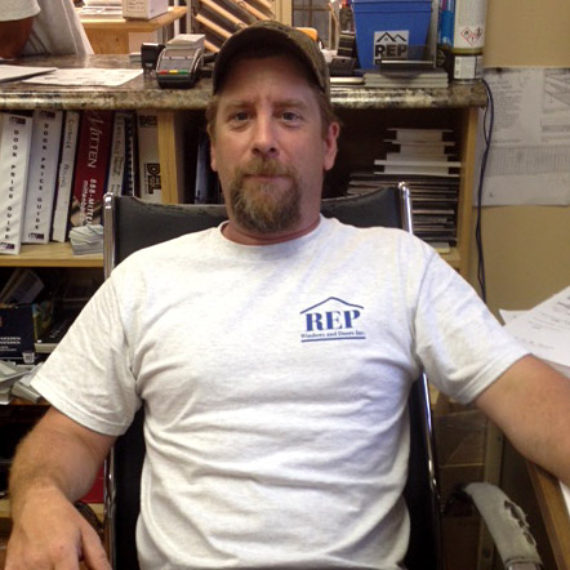 View our suppliers page here to get more information on our long list of partnerships.